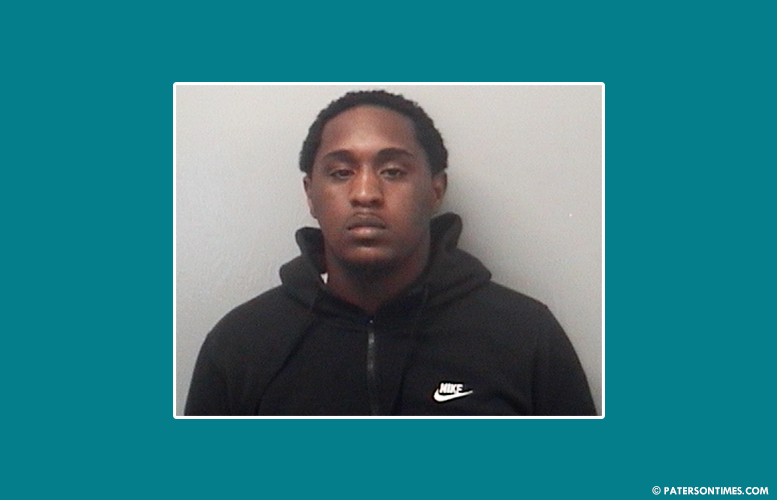 A city man was arrested early Thursday morning for possession of heroin and marijuana, according to Passaic County Sheriff Richard Berdnik.

Justgod Wade, 21, has been charged with six drug offenses, authorities said. He and another male were observed sitting in front of a closed apartment door at 228 Park Avenue at around 1:40 a.m.

$298 in cash was confiscated from Wade, authorities said.

Wade was processed and released with a return to court date, authorities said.