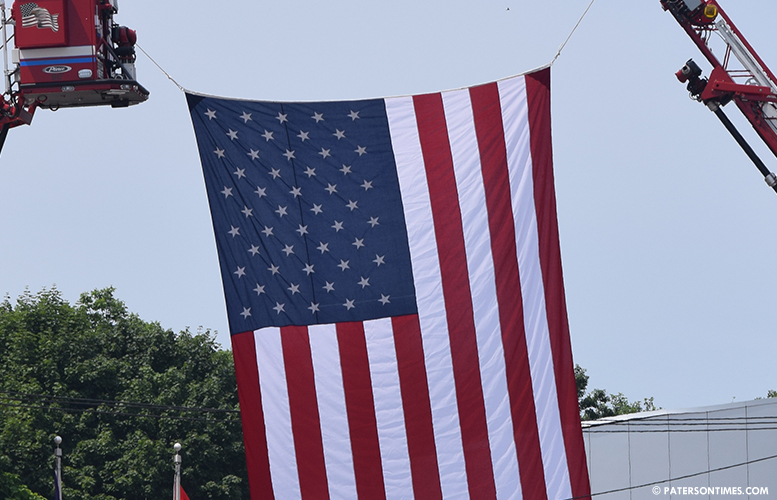 “This was an opportunity for us as a district to let these men and women know who much we appreciate their service to our country,” school district chief of staff Pamela Powell said. “Some of these soldiers have been deployed to remote locations, and do not have access to sophisticated telecommunications options. A soldier cannot always access social media, but they can always read a letter.”

Students began writing their letters in May at the request of assemblywoman Shavonda Sumter.

“Paterson students pushed themselves to write more than 8,200 letters for our men and women in the National Guard. I could not be more proud nor grateful to our Paterson students,” Sumter said.

Powell collected the letter last week to mail them out. No postage payments are required to send letters to the deployed soldiers, according to the district.