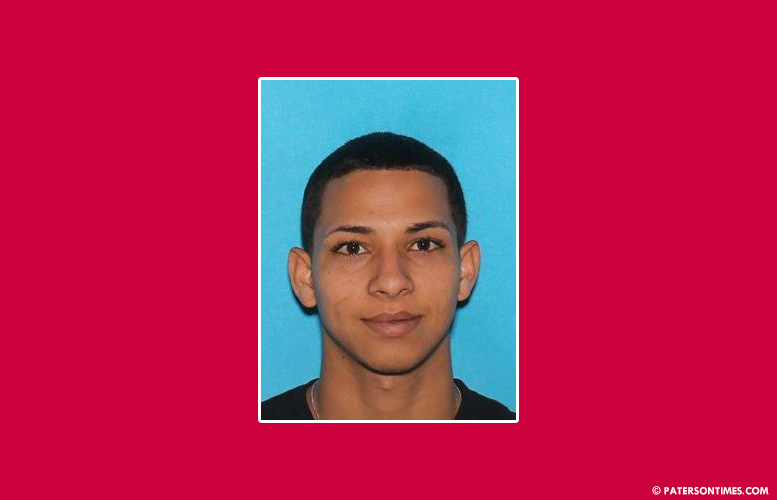 Rolfi Ferreira-Cruz, 25-year-old, was indicted on possession and intent to distribute cocaine and heroin. He was also indicted for possession of a firearm in furtherance of a drug trafficking crime, authorities said.

Ferreira-Cruz is in custody in the Dominican Republic for attempted murder in the June 9, 2019 shooting.

The charges in the indictment stemmed from a January 22, 2019 incident in Passaic County. Ferreira-Cruz allegedly had in possession heroin and cocaine with the intent to distribute while armed with a .4O caliber Glock 23 handgun with an extended magazine, authorities said.

Authorities said Ferreira-Cruz could face 40 years in prison and $5 million fine if convicted on the drugs and weapons charges.