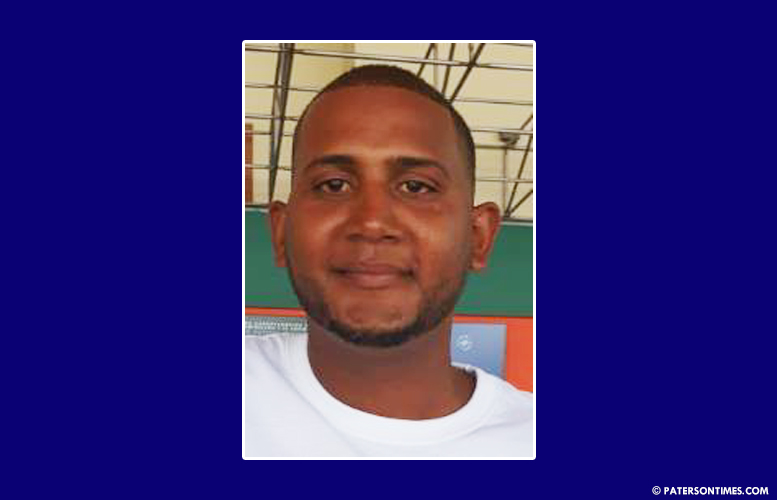 Eight hours after allegedly shooting and killing a man in Paterson in November 2017, Elisaul Marte boarded a plane and fled to the Dominican Republic.

Marte, 29-year-old, tried to re-enter the United States on Saturday. Law enforcement officers from the U.S. Customs and Border Protection arrested him at the gate of an Atlanta airport. He had been a fugitive for almost 19 months, according to the Passaic County Prosecutor’s Office.

Police charged him with first-degree murder, second-degree possession of an unlawful weapon, and unlawful possession of a weapon for allegedly killing 28-year-old Ramon Mosquea on November 6, 2017 at 192 Godwin Avenue.

Moments before the killing, Marte allegedly confronted Mosquea in front of several other people and engaged him in a verbal dispute. He then fired several shots and fled the area. Police were called to the area at 9:43 p.m.

Mosquea was found with multiple gunshot wounds slumped over the hood of a car parked on the side of the road, authorities said. He was rushed to St. Joseph’s Regional Medical Center for treatment, but did not survive.

Eight hours after the shooting, Marte took a flight from John F. Kennedy International Airport in New York to Atlanta to catch a connecting flight to the Dominican Republic. He spent 19 months in the Caribbean island as a fugitive.

Marte is being held in Georgia and is pending extradition proceedings to New Jersey. Once extradited back to New Jersey, prosecutors will file a motion for pretrial detention.