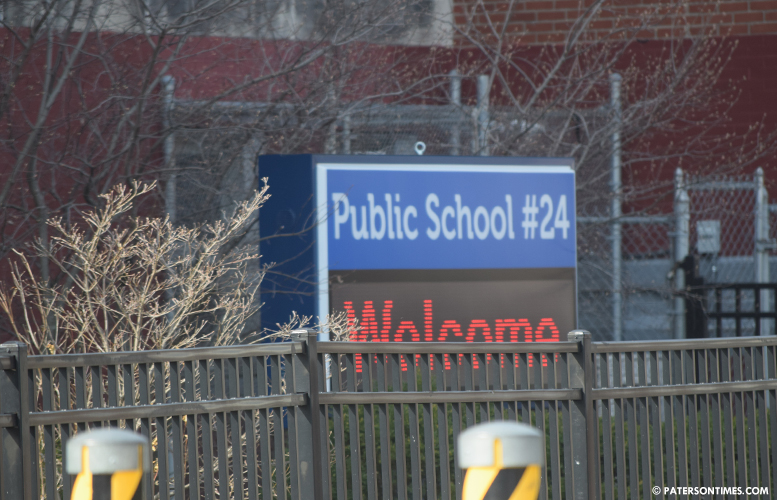 A foreign language teacher has filed a lawsuit accusing the Paterson school district of failing to provide her “reasonable accommodation” for her disabilities in violation of the New Jersey Law Against Discrimination.

In one instance, Tamayo was “admonished” by vice principal Lillian Perez for exiting the building using a staircase that had fewer steps to avoid pain and discomfort.

The district’s attorneys have yet to submit an answer to Tamayo’s complaint in court.

Tamayo is seeking more than $200,000 in damages. She also wants the district to cover legal expenses, expert fees, and other costs incurred to file the lawsuit.

She wants the court to order the district to comply with state law and provide “meaningful and reasonable accommodations.”