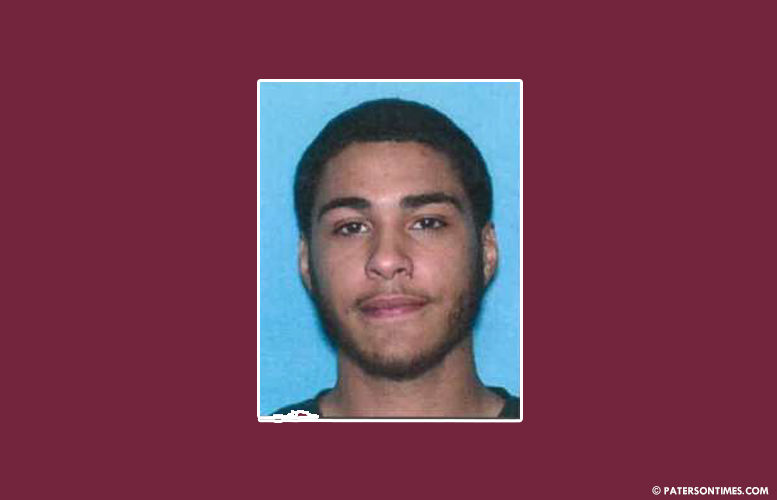 A city man who fled to the Dominican Republic after allegedly shooting a man to death four years ago was arrested at Newark airport on Sunday, according to the Passaic County Prosecutor’s Office.

Ubaldo Nunez, 27-year-old, was taken into custody as he attempted to re-enter the United States on a flight from the Dominican Republic to Newark. U.S. Customs and Border Protection agents took Nunez into custody at the gate of the Newark airport.

Nunez is accused of killing 31-year-old Francisco Maldonado, also known as Jose R. Cabrera, of Paterson, in a March 24, 2015 shooting in the area of 780 Easy 19th Street. Police responded to the area at 7:38 p.m. and found Maldonado suffering from multiple gunshot wounds.

Maldonado was rushed to Joseph’s Regional Medical Center Emergency Room, but succumbed to his injuries after a lengthy surgery.

An investigation into the incident revealed Nunez walked by Maldonado and another man standing with him in the area and fired several shots at them, authorities.

Nunez then fled the scene. Soon after the shooting, authorities said Nunez fled to the Dominican Republic. He had been a fugitive from justice for over four years.