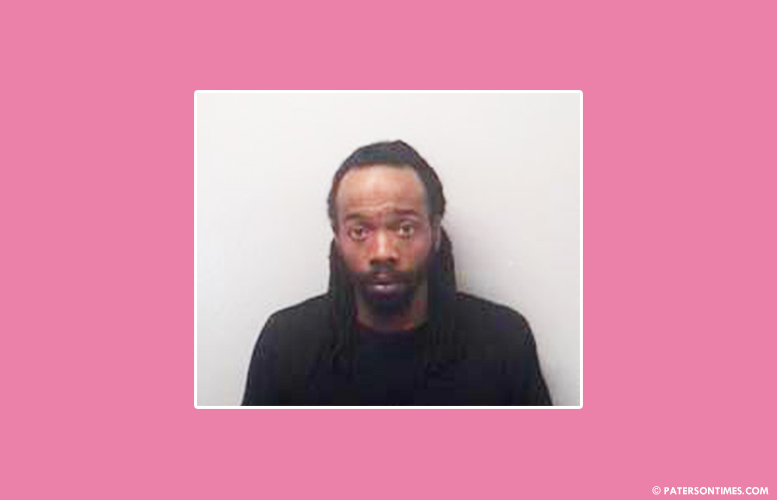 A Passaic City man was arrested in Paterson early Tuesday morning allegedly in possession of a loaded handgun, according to Passaic County Sheriff Richard Berdnik.

Richard Burke, 26-year-old, was arrested when officers pulled over a gray Toyota Camry on River Street and 3rd Avenue at around 4:45 a.m. He was observed in the rear passenger seat drinking from a bottle of Hennessy.

Upon approaching the vehicle, officers were struck by a strong smell of burnt marijuana. An investigation revealed the vehicle’s driver had various outstanding warrant.

Officers charged Burke with possession of the unregistered black Smith and Wesson revolver handgun, model 38 special ctg with a wooden handle. He was charged because the firearm was within his immediate reach and he was observed trying to conceal the bag.

The handgun was loaded with six .38 caliber rounds.

Burke had two $1,000 outstanding warrants for his arrest out of Totowa and Garfied.