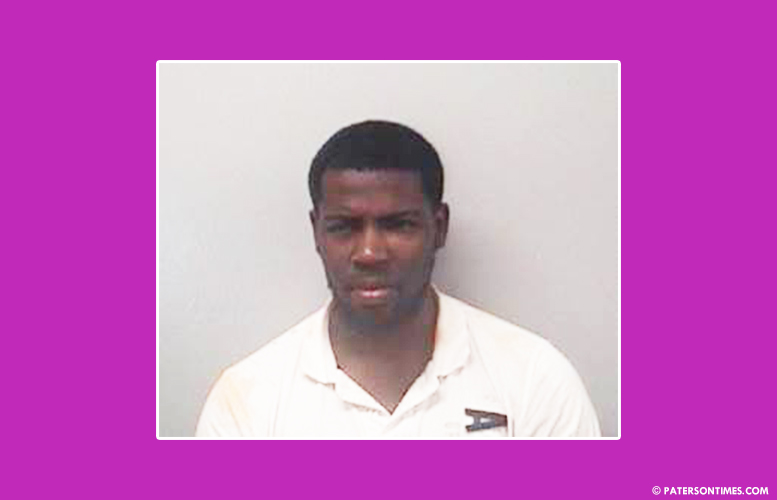 A city man was arrested after a chase through several backyards in the area of Governor and Auburn streets on Monday evening, according to Passaic County Sheriff Richard Berdnik.

Donte Gaskin, 24-year-old, was standing on the sidewalk at around 6 p.m. with several other people in the area when Passaic County Sheriff’s Office Warrant Squad detectives observed him. He was wanted on an outstanding Passaic County Superior Court criminal warrant.

As detectives exited their vehicle, Gaskin began to run. Detectives chased him through several yards. He broke through two fences to flee authorities.

Detectives trapped him in the rear yard of 14 12th Avenue. He was ordered to get on the ground, but ignored the commands.

Gaskin was handcuffed after a brief struggle, authorities said. Authorities charged him with resisting arrest, endangering the welfare of a child, and criminal mischief.