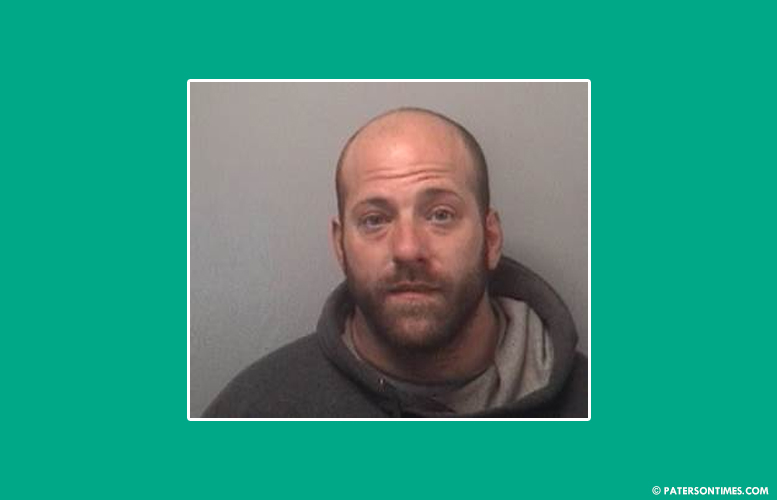 A Rutherford man has been arrested and charged with drug offenses in Paterson, according to Passaic County Sheriff Richard Berdnik.

Michael Gardi, 37-year-old, was arrested in the area of East 18th Street and Rosa Parks Boulevard at around 1:30 p.m. on Monday. He was observed in the area by three Passaic County Sheriff’s Office Warrant Squad detectives.

Detectives searched him and found 17 clear pink plastic vials of crack cocaine wrapped in a black piece of plastic. He also had a clear red vial with two envelopes of heroin, authorities said.