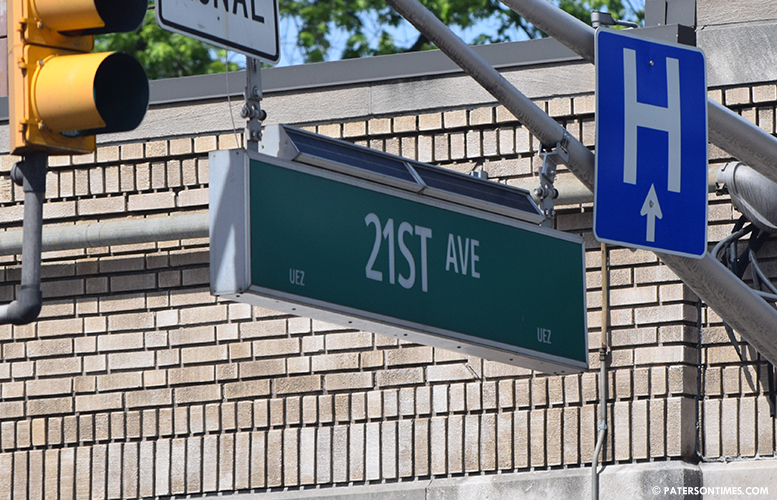 A city man found badly beaten up outside of a bar on 21st Avenue is in critical condition, according to the Passaic County Prosecutor’s Office.

Alvarez was found lying unresponsive in the street, authorities said. He was taken to St. Joseph’s University Medical Center. He remains in critical condition.

A Passaic County Sheriff’s officer on routine patrol came up on a crowd outside the bar and then discovered the unconscious victim. An initial investigation revealed there was a fight outside of the bar involving a large group of people.

Alvarez was beaten unconscious during the altercation, authorities said.

Anyone with information is asked to call the authorities at 1-877-370-PCPO or [email protected] or contact the Paterson Police Detective Bureau at 973-321-1120.