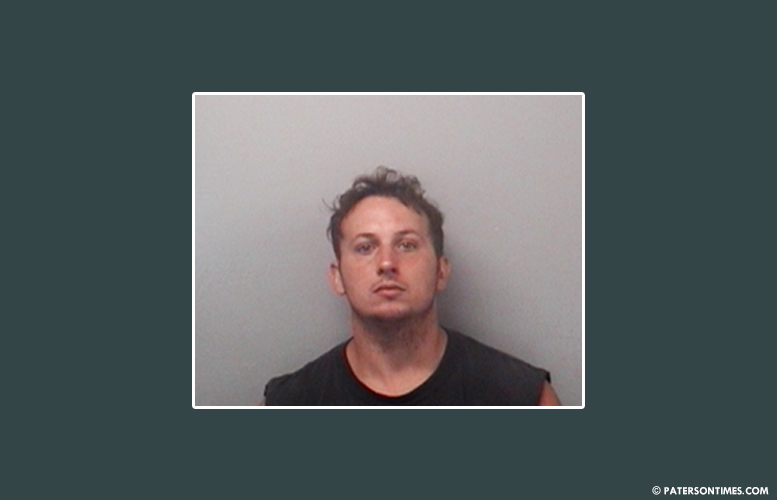 A Fairfield man was arrested after almost striking a Passaic County law enforcement vehicle and trying to run from an officer, according to Passaic County Sheriff Richard Berdnik.

David Caporizzo, 32-year-old, of Fairfield, was in a red pick up truck in the parking lot of Triangle Village on Fair Street at around 10 a.m. on Sunday. He tried to pull out of the lot at a high speed almost striking a police vehicle.

Caporizzo led an officer on a vehicle pursuit around the block. He eventually stopped and got out of the vehicle to flee on foot.

Caporizzo tripped while running. While trying to get up on his feet, he tried to throw a clear plastic bag across a fence, but the bag dropped to the ground.

Somehow, Caporizzo ran out of breath and gave up.

Caporizzo was taken into custody. A small amount of crack cocaine was seized from him, authorities said.

Authorities charged him with eluding, resisting arrest by flight, and possession of cocaine.