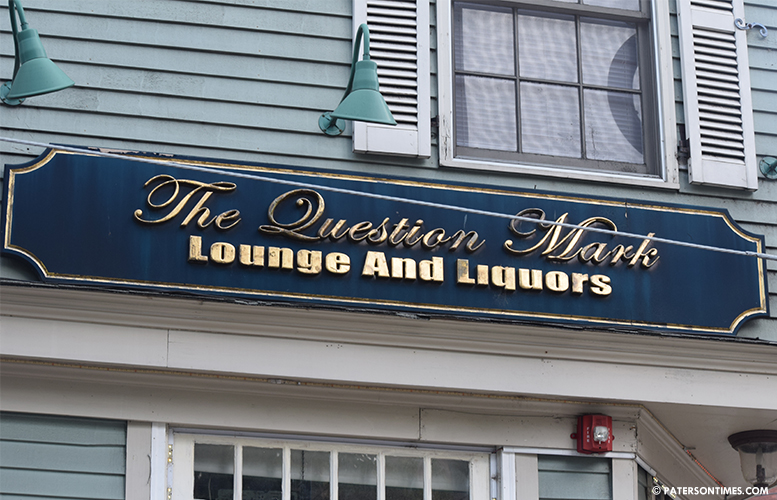 The police raided the Question Mark bar on Van Houten Street early Saturday morning, seizing a handgun and an assortment of drugs, according to public safety director Jerry Speziale.

Police arrested two people, including one bar employee, after finding a Ruger handgun loaded with seven rounds behind the counter, 89 Oxycodone and Ecstasy pills, and five grams of marijuana.

Police conducted an inspection of the bar at 20 Van Houten Street at around 12:30 a.m. in response to significant amount of quality-of-life complaints, including the business selling liquor afterhours, from area residents.

The Question Mark was allegedly selling hard liquor to people after 10 p.m., police said. Police confiscated $7,890 from the illegal sale of alcohol after hours.

16 criminal complaints and 4 liquor license violations were issued. Police did not disclose the names of the two people arrested, but the individuals were charged with drugs and weapons offenses.