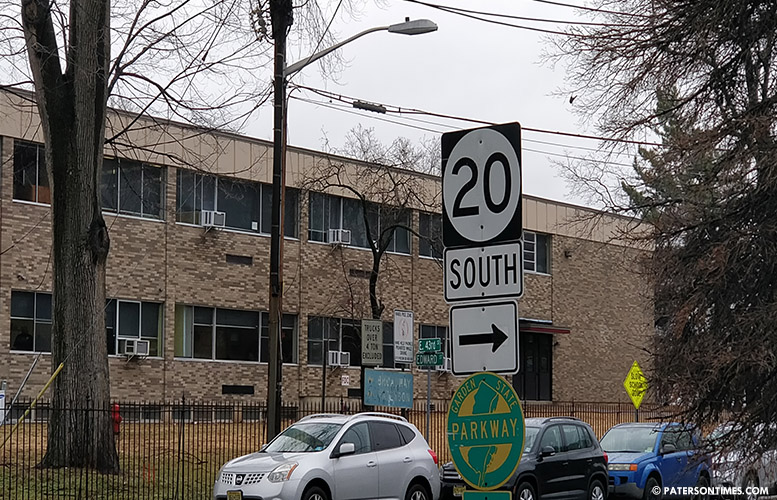 The state has revoked the teaching license of a longtime math teacher for confronting an 11-year-old student for throwing a snowball from a school bus to hit his car.

Nathaniel Gerson, who taught in the district for almost 20 years, had his license revoked on May 17, 2019, according to state records. His revocation resulted from a Feb. 13, 2017 incident on Route 20 North.

After his car was hit by the snowball, Gerson pulled his vehicle in front of the school bus and forced it to halt in middle of Route 20, according to charging documents. He exited his car, walked to the entrance of the bus, and banged on the door until allowed inside. Once inside, Gerson, in front of 37 youngsters from the Don Bosco Middle School, began hunting for the boy, “Where is the mother f– who threw that snowball?”

“Are you f– crazy! Why the f– did you hit my car!” Gerson, who was assigned as a math teacher at the Don Bosco Middle School in 2016-17 school year, shouted at the boy. Several times, Gerson struck the boy on the head, according to district charging documents.

“I do realize I should have handled the matter differently,” Gerson wrote in response to the charges against him. He appears to take exception to some of the content of the district’s charging documents describing them as “mischaracterizations.”

The district filed tenure charges against him in Jan. 2018. Gerson resigned as part of a settlement on Mar. 21, 2018.

Gerson did not respond to the case against him before the New Jersey Department of Education board of examiners.

“Since Gerson failed to respond to the Order to Show Cause, the allegations therein are deemed admitted,” says the decision issued to revoke Gerson’s license. “Gerson’s actions, which led to his resignation from Paterson, clearly demonstrate conduct that is unacceptable for any adult, especially one who is ostensibly a role model. The Board therefore concludes that the only appropriate response to his breach is a revocation of his certificates.”