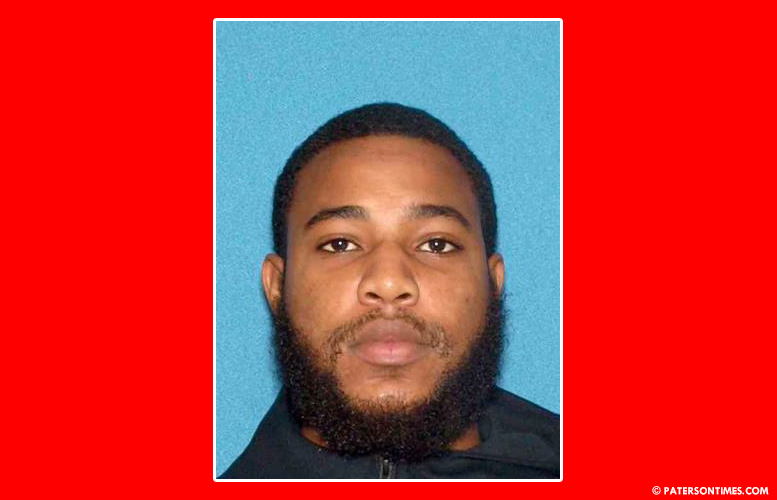 A city man has been arrested and charged with attempted murder for allegedly shooting at a man and woman on North 3rd Street, according to the Passaic County Prosecutor’s Office.

Wright is also charged with three drug offenses, authorities said. He was the alleged shooter in the incident that unfolded on Thursday in the area of North 3rd and Cliff streets.

Police responded to the area and found a crime scene. A 21-year-old Paterson woman and an 18-year-old Hillside man told police someone had fired a handgun at them. Neither was struck by the bullets, authorities said.

Detectives conducted an investigation and determined Wright to be the alleged shooter in the incident.

Wright faces a maximum of 40 years in prison for the two attempted murder offenses. He is being held at the Passaic County Jail. Prosecutor’s will file a motion for pretrial detention.