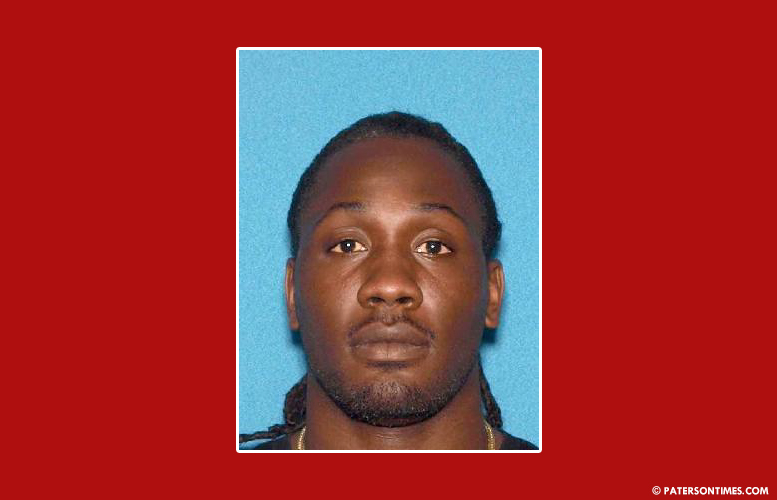 A city man has been arrested and charged with attempted murder and weapons offenses for his alleged role in a shooting on 16th Avenue, according to the Passaic County Prosecutor’s Office.

Beal is accused of injuring a 46-year-old Paterson man on 16th Avenue and Carroll Street on Saturday, authorities said.

Beal faces a maximum of 20 years in state prison if convicted on the attempted murder offense. Prosecutors will file a motion for pretrial detention to keep Beal in jail.