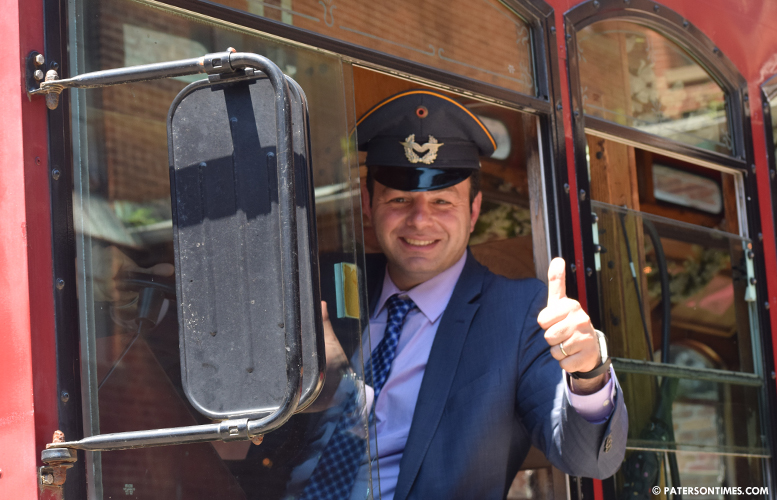 Overtime spending in the city jumped by 40-percent during mayor Andre Sayegh’s first year in office, according to municipal records.

Records show overtime spending jumped from $3.66 million to $5.11 million in fiscal 2018-19. Sayegh, who is out of the country on vacation until Monday, rationalized the largest amount in overtime spending since 2015.

“We understood that overtime would increase in order for the city to cover basic services,” Sayegh said last week to the Paterson Press which first reported the overtime spending increase. “In short, it cost the city less to pay the overtime than to hire full-time employees with benefits.”

Data shows the same employees, who collected large sums in overtime before the city began to reign in overtime spending four years ago, were the biggest beneficiaries, suggesting a breakdown in monitoring of overtime expenditures.

All three of them earned more than the mayor through overtime.

“I don’t know how that’s by design,” said councilman Flavio Rivera, chairman of the finance committee.

“I believe the overtime expenditure is exorbitant,” said Sayegh in 2015, when overtime jumped by 17-percent under former mayor Jose “Joey” Torres’s administration.

On Tuesday afternoon, Sayegh’s business administrator Vaughn McKoy issued a directive to all departments to reign in overtime spending.

“We will examine overtime monthly and hold each department accountable, so plan and manage your overtime accordingly. Failure to adhere to this procedure will result in disciplinary action against managers and supervisors,” said McKoy’s directive.

“There was no plan,” said Rivera. “If there’s a plan how come the business administrator sent out a memo?”

Overtime is often abused. For example, three public works supervisors, who were big overtime earners, and ex-mayor Torres, were convicted two years ago for overtime fraud.

Sayegh’s failure to control overtime has undone four years of work by council members, lead by former councilman Julio Tavarez, who forced the previous administration to get a grip on overtime spending by demanding quarterly reports.