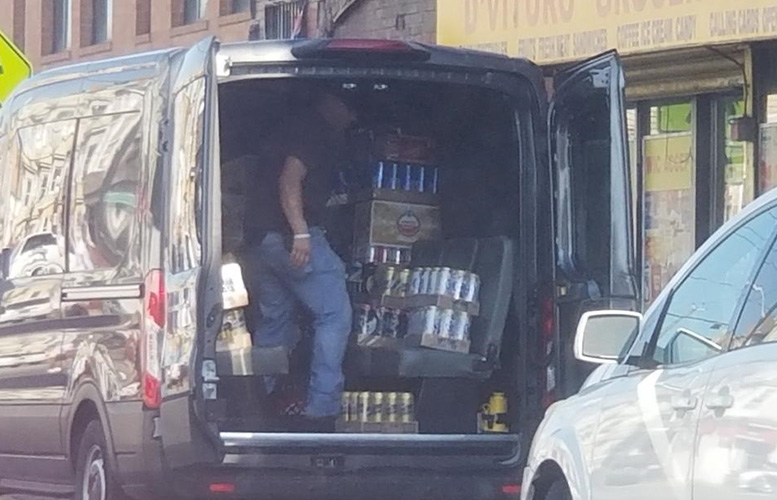 Detectives raided the New Ranchi City bar, confiscating thousands of bottles of beer and liquor, on Wednesday afternoon after finding the business continued to operate despite a state liquor license revocation.

Felix Grullon, 53-year-old, was arrested and charged with selling alcohol without a license in the raid at 472 Market Street at about 3 p.m., according to police. He had to cease operating the liquor establishment at 2 a.m. on Wednesday, according to the order issued by the New Jersey Attorney General’s Office.

Detectives went to the establishment to verify it was complying with the order and to take possession of its liquor license. Grullon had the business open and was selling alcoholic beverages to customers.

“No matter how many times you restrict them they’ll do wrong,” said councilman Luis Velez. “The police had an eye on them and saw it. I commend the ABC division.”

Grullon was convicted for possession of gambling records on Oct. 6, 2017. Police found three roosters and gambling records at the business on Nov. 29, 2016. His conviction disqualified him from owning a liquor license.