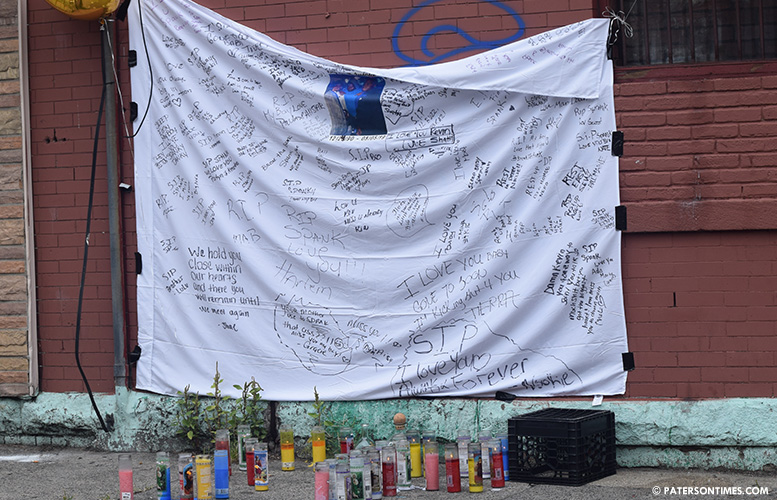 The city is stepping up police patrols following the murder of two men in separate shootings over a 25-hour span ahead of the National Night Out community gatherings, said public safety director Jerry Speziale on Tuesday afternoon.

46 separate neighborhood gatherings have been scheduled for National Night Out. Thousands of people are expected to be out on the streets for the events.

Speziale said residents should not fear for their safety.

“We’ll have increased patrols all over,” said Speziale. “Please don’t succumb to fear. We’re going to be out there; we’re going to provide protection to the public.”

“You will see more of a presence tonight,” said mayor Andre Sayegh. “The presence is going to be very important in clearing the corners. That’s been part of the problem – they are congregating in corners.”

Sayegh is expected to unveil a plan to address the uptick in violence in the city at a press conference late Tuesday afternoon to further re-assure residents.

A National Night Out event that was to take place on Hamilton Avenue has been moved to nearby Barbour Park due to the street violence.

The recent series of shootings began on Saturday night. Two men — 20 and 18 – were hit by gunfire on North Main and Clinton Street. On Sunday night, 28-year-old Kevin Lewis was shot and killed at 271 Summer Street.

Mayfield was shot and killed at the site. A second man was wounded, but is expected to survive.

Lewis was released from the South Woods State Prison in Jun. 2016 after serving a seven-year sentence for aggravated assault and unlawful possession of a handgun, according to state records. The conviction stemmed from his role in a shooting that claimed the life of 17-year-old Da’Shad Spencer of Garfield in 2009.