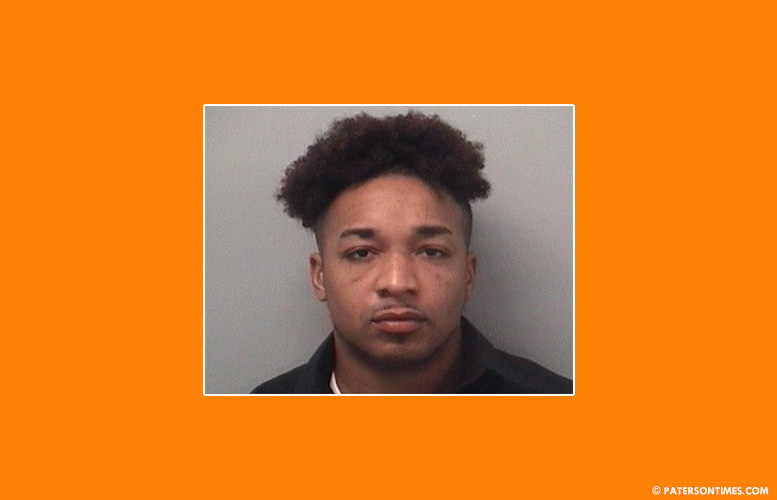 A city man has been arrested in the case of a stolen Arizona U-Haul truck, according to Passaic County Sheriff Richard Berdnik.

Paul Snellings was arrested on Tuesday inside a convenience store on Straight and Montgomery streets, authorities said. Authorities said video footage from a building aided in identifying Snellings as the person in possession of the stolen truck.

Detectives conducted an investigation and connected the pieces that led to Snellings’s arrest. Authorities said he was processed and released on his own recognizance with a court date.