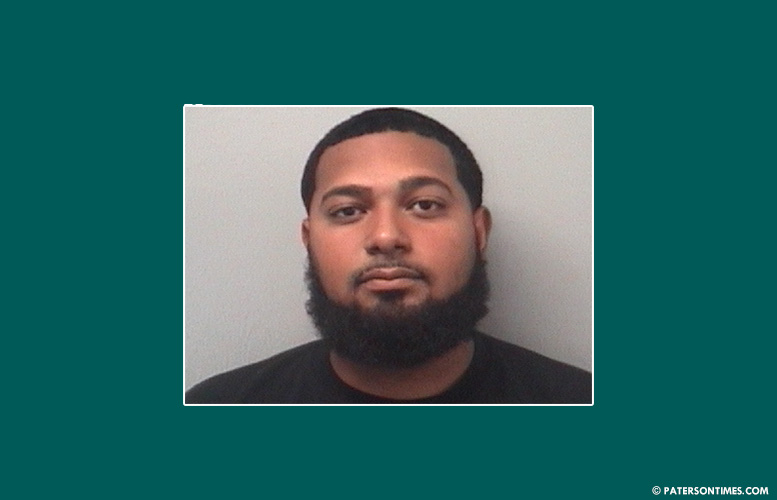 A city man was arrested outside a liquor store with a knife, cocaine, and Oxycodone pills on Friday night, according to Passaic County Sheriff Richard Berdnik.

Ignacio J. Ortiz, 24, has been charged with three drug possession and a weapon possession charges. He was among a group of five men standing in front of a liquor store on Park Avenue and East 18th Street at around 6:50 p.m. After the group failed to disperse, an officer exited his patrol car and approached the group.

Ortiz told the officer he did not have his identification information and kept putting his right hand in his right pant pocket. He was ordered to keep his hand out of his pocket. It became apparent, Ortiz was trying to hide a weapon. He was ordered to put his hands on the wall.

A folding knife was recovered from his pocket. 16 small clear pink baggies of suspected cocaine were recovered. A container labeled “Lip Balm” was found that contained 18 baggies of cocaine. 2 Oxycodone pills was also recovered, authorities said.

Authorities confiscated $390 cash. Ortiz was issued a summons for failing to disperse. He was processed and released pending an August 23, 2019 court appearance.