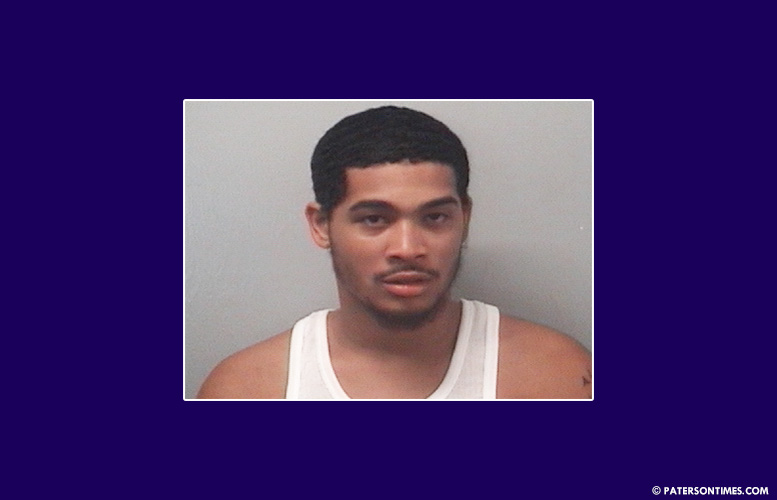 Erony Sanchez, 23, was arrested after the two people flagged a sheriff’s patrol car at around 2:46 a.m. on Church and Ellison streets. Both victims, who only spoke Spanish, were yelling for help. They managed to tell the officer a man with a knife was chasing them.

The officer observed the suspect a short distance away. When Sanchez saw the officer, he allegedly ran.

Officer Joseph Federico chased and arrested Sanchez. During the chase, Sanchez allegedly threw the knife on the ground. A folding knife was recovered at the scene, authorities said.

Sanchez was found in possession of three bundles of heroin.

“Because of the quick action of Officer Federico, no one was hurt during this incident and an individual with a knife and drugs was apprehended,” Berdnik said.