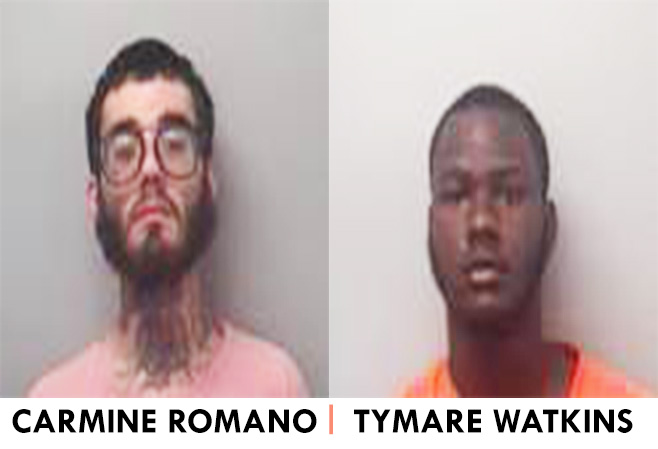 Three people were arrested, including a juvenile, with drugs and gun on Tuesday, according to Passaic County Sheriff Richard Berdnik.

Carmine Romano, 19, of New City, NY; Tymare Watkins, 20, of Paterson; and a juvenile were arrested at around 2:30 p.m., authorities said.

The juvenile was charged with drug offenses, authorities said.

Watkins was among a large group of people in the corner of Summer Street and Godwin Avenue. When detectives approached, he tried to walk away from the group, but was ordered to stop.

Meanwhile, detectives arrested Romano and the juvenile on Madison and 12th Avenue. Romano allegedly had 25 vials of crack cocaine and 6 glassine envelopes of heroin.