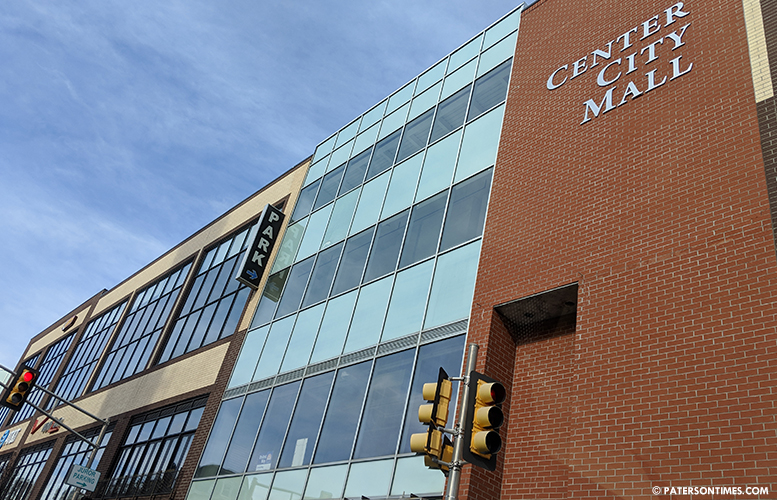 The owner of Center City Mall has filed a lawsuit against the Paterson Parking Authority in an escalating dispute over who should control the parking garage underneath the mall on Main Street.

Lawsuit filed last Friday accuses the authority of “gross” mismanagement of the underground parking garage and breach of contract. Garage is owned by the Center City Mall, but operated and managed by the Paterson Parking Authority, according to the lawsuit.

The authority has been “giving away free and discounted parking” at the mall’s expense while asserting it operates the garage at a loss. The mall’s lawsuit states the parking agency sold coupon books and has an agreement with the Passaic County government to let jurors and others park at the garage at below market rate.

“Center City has paid the Parking Authority over $3 million,” said Jason Fink, spokesman for Alma Realty, owner of Center City Mall, citing payments made since 2006. The mall pays the parking agency $20,000 per month, according to the lawsuit. “Revenues from the garage were intended to be shared but the failed operations by the Authority have not achieved the required revenues.”

Instead, the mall has had to “cover sham losses” due to poor management of the garage. The lawsuit states the authority has refused to disclose financial information about the operation. A 2005 redevelopment agreement between the parties call for periodic disclosure of financial information, says the lawsuit.

“The allegations in the lawsuit are baseless and without merit,” said Glenn Scotland, attorneys for the Parking Authority, on Wednesday night. “It is unfortunate that after many years of working with the Parking Authority, Center City has resorted to these tactics because they are unhappy with how the business deal they negotiated has worked out for them.”

Center City Mall is seeking an unspecified amount in damages. It is also asking the court to appoint a special fiscal agent to manage and operate the garage. The agent has to conduct an audit to determine whether the parking garage is making a loss or profit.

Alma Realty had sought to expand the mall earlier in the year by building a 12,000-seat arena near the mall and 150-room hotel atop the existing mall for $100 million, but its efforts were frustrated by mayor Andre Sayegh.

Sayegh refused to lend his support to the Center City Mall expansion. His support was key to obtaining $40 million in state tax credits for the project. His administration officials repeatedly cited the mall’s lack of site control to rebuff the request for a letter of support for the tax credits.

The mayor instead gave a letter of support to the developer of Hinchliffe Stadium who also lacks site control.

Sayegh’s move increased hostilities between the parking agency and the mall. After the unsuccessful effort to build the arena and hotel, Alma Realty began looking to construct a residential complex that could contain as many as 200 apartments and an office building at the spot of the proposed arena, but needed the parking agency to fulfill its promise in the 2005 agreement to build a 600-space garage in the vicinity of the mall.

Both Center City and the authority accused each other of reneging on the 2005 agreement in early July.