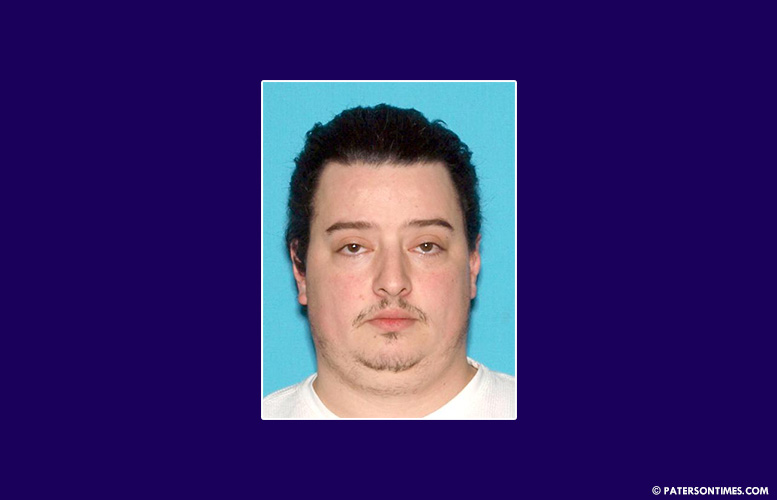 A Paterson man has been arrested for allegedly sexually assaulting a child in Garfield for two years, according to the Bergen County Prosecutor’s Office.

Authorities said the Garfield Police Department received information about Staten on August 3, 2019 and began an investigation. As a result of the investigation, Staten was arrested last Friday.

Staten is being held at the Bergen New Bridge Medical Center pending his first appearance at the Bergen County Court in Hackensack.