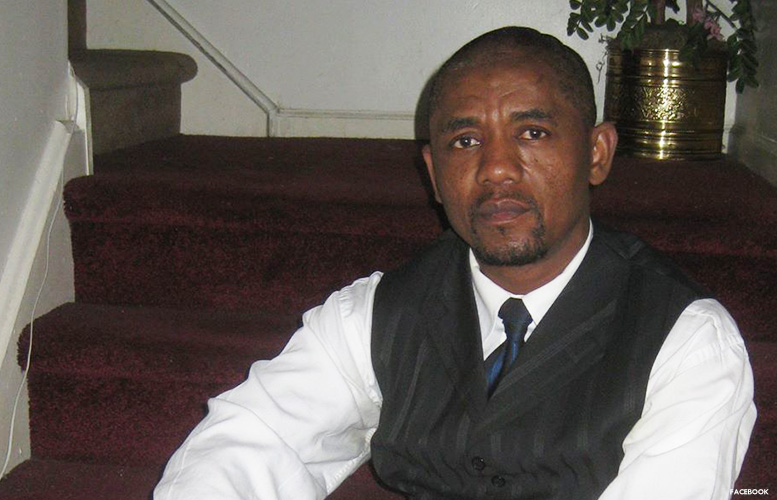 A local Haitian community leader was caught up in the city’s prostitution sweep last week.

Andre allegedly approached and solicited sex from a female undercover detective, according to police. He was among 44 people arrested in the operation.

Police charged him with prostitution.

“No comments,” said Andre, who serves as president of the Haitian Civic Organization, when reached by phone on Friday.

Andre is well-known by local politicians. He is often the go-to person when a politician is attempting to conduct outreach in the city’s approximately 1,400-person Haitian community.

Many local officials were surprised and shocked by the news of his arrest. Some hadn’t noticed his name among the 44 people arrested in the sweep.

Andre is closely tied to the Haitian church on Main Street, according to one official.

Andre previously worked for the city’s public works department. He moved to a higher paying job at the Passaic County government in 2015.

“The county is aware of the recent arrest, and no personnel action will be taken until the issue is adjudicated,” said Keith Furlong, spokesman for the Passaic County government, on Friday.