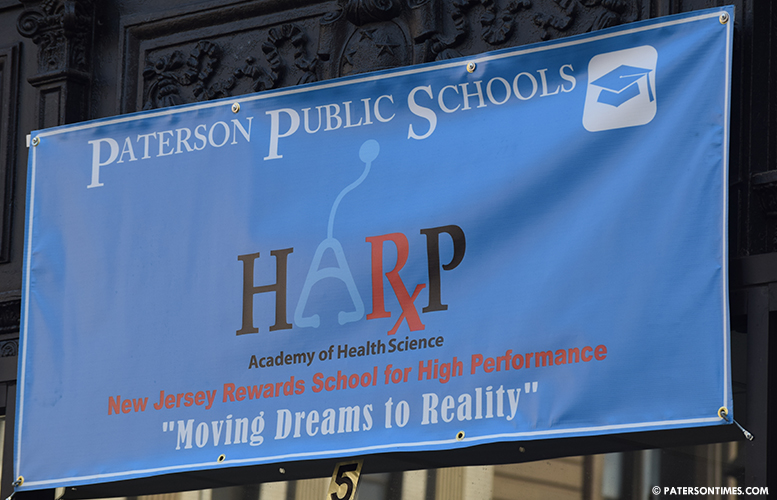 Former Harp Academy teacher Xenia D. Picart-Wheeler is receiving $45,278 while her attorneys, Goldman, Davis, Krumholz, and Dillon, are getting $24,722, according to school records.

School board members approved the settlement without public discussion on Wednesday night.

Picart-Wheeler filed the lawsuit in 2017. She alleged principal Kelli A. White engaged in a series of actions that amounted to disability discrimination.

For example, White assigned Picart-Wheeler, who had suffered injuries from a 1992 motor vehicle accident, to supervise a gym class which aggravated her injuries.

Picart-Wheeler’s lawsuit states White was aware of her injuries, but she allegedly made the assignment to retaliate against her.

Before the gym supervision assignment, Picart-Wheeler complained about a fourth consecutive English class that she was assigned to in alleged violation of the teacher’s union contract.

Picart-Wheeler objected. White revised her schedule on Jan. 17, 2017, by unassigning the fourth English class, but in its place assigned her to the gym class.

On the same day, White subjected her to a classroom observation without advanced notice.

Picart-Wheeler filed a grievance letter with the union over the alleged discriminatory conduct by the principal. The union filed a grievance on Jan. 27, 2017. She took a leave of absence due to “hostile and discriminatory work environment,” according to the lawsuit. She sought medical treatment for anxiety, stress, and back pain resulting from White’s alleged treatment. She had a return to work date of Feb. 6, 2017.

White ignored the return to work date and told Picart-Wheeler to return on Feb. 7, 2017, says the lawsuit. Within a week of her return, Picart-Wheeler was scheduled for an observation. She again complained to the union. She claimed White arbitrarily changed all her classroom assignments confusing and upsetting students and her.

Picart-Wheeler alleged White was harassing her.

In March 2017, Picart-Wheeler wrote a letter to then-superintendent Donnie Evans requesting her observation be conducted by someone other than White. Evans denied the request. Evans later did not renew Picart-Wheeler’s contract for the 2017-18 school year upon White’s recommendation, according to the lawsuit.

Picart-Wheeler was hired by the district in Nov. 2015, according to public records.