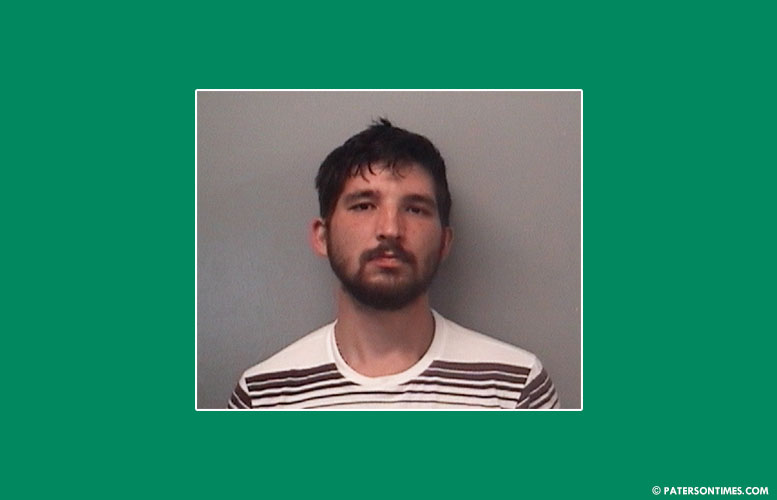 A New York man was arrested on Godwin Avenue allegedly in possession of heroin on Monday morning, according to Passaic County Sheriff Richard Berdnik.

Denis Gordiyenko, 25-year-old, of Port Jervis, NY, was arrested with 30 glassine envelopes of heroin stamped “Lean On Me” with blue ink. He was charged with heroin possession, authorities said.

Gordiyenko was spotted on Godwin Avenue and Straight Street at around 11:03 a.m. He crouched down on the side of a parked black Infiniti to hide from detectives. Detectives got out of their vehicle and conducted a warrant investigation.

Authorities said Gordiyenko had an outstanding warrant. He was handcuffed and a search yielded the heroin packets.

Gordiyenko was taken to the Passaic County Jail.