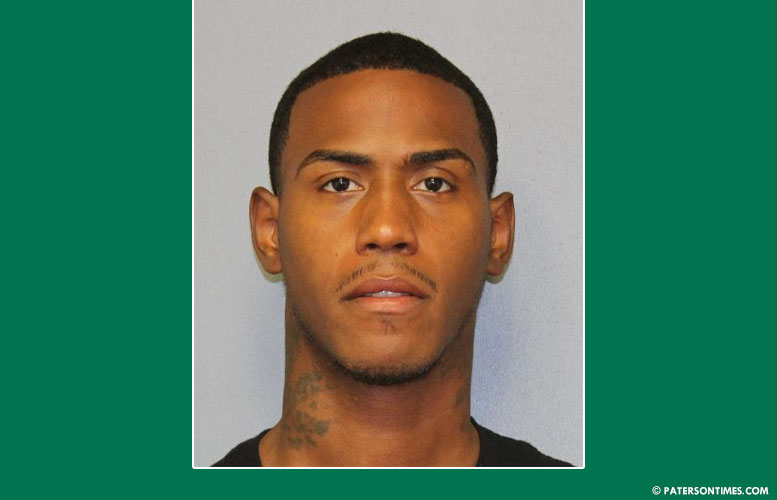 A city man has been arrested and charged with attempted murder for his alleged role in a broad daylight shooting on Park Avenue.

Charges against Mena spring from the late Monday afternoon shooting on Park Avenue and Carroll Street. Initially, police received reports the shooting had occurred on Broadway and East 26th Street.

A 21-year-old Paterson man was struck by gunfire. His injuries were non-fatal.

Mena could face 10-20 years in state prison if convicted on the attempted murder charge. Prosecutors will file a motion for pretrial detention.