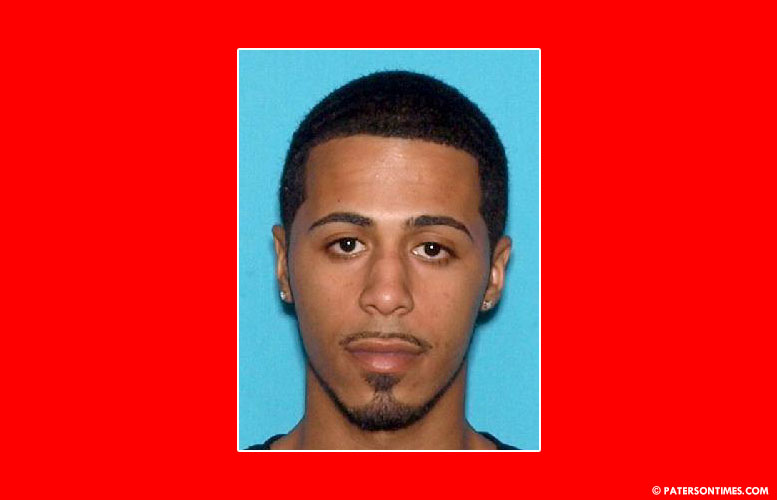 A city man was arrested in Boston, Mass. on Friday for his alleged role in a shooting on 21st Avenue in Paterson, according to the Passaic County Prosecutor’s Office.

Doran is accused of firing shots that injured a 28-year-old Paterson man on August 22, 2019 in the area of 21st and Madison avenues. The victim sustained a non-fatal gunshot wound, authorities said.

Police identified Doran as a suspect following an investigation. He apparently fled the city after the incident. Paterson Police Department and the Passaic County Prosecutor’s Office worked with the Federal Bureau of Investigation (FBI) and the Boston Police Department Fugitive Task Force to bring Doran into custody.

Doran is pending an extradition hearing in Boston. Prosecutors will file a motion for pretrial detention once he appears before a judge in Passaic County.