Antisemitism has no place in Paterson | Paterson Times 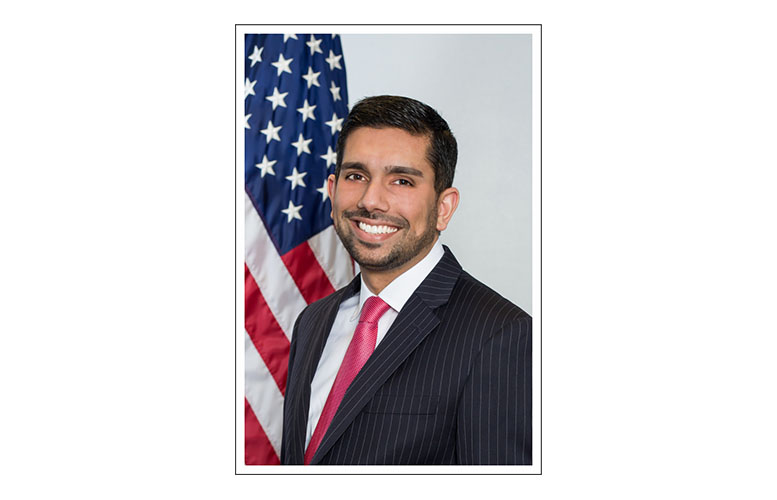 As a Passaic County Freeholder and a resident of Paterson I was very disturbed to learn of councilman Mike Jackson’s antisemetic remarks at this week’s Paterson City Council meeting.  I can not speak for Councilman Jackson’s intention or his heart, but his remarks are offensive and also help fuel a negative perception of Paterson. This despite the fact that the Silk City has welcomed people of all faiths and traditions for many generations.

Many may have forgotten, but Paterson has a long and rich history with the Jewish people.  Paterson was once home to over 30,000 Jewish residents and a dozen temples.  Among the most renowned of these Jewish Patersonians was Nathan Barnert, a successful silk manufacturer and generous philanthropist, who was elected as Paterson’s Mayor in 1883.

Throughout New Jersey I often meet people of the Jewish faith who fondly recall their family history in Paterson.  I always encourage them to come back, not only to recount the past, but also to help Paterson reclaim its future.  Unfortunately comments like those made by councilman Jackson only serve to make those same people feel unwelcome.

If councilman Jackson is truly sincere in his apology then he must – as must we all – be unequivocal in stating that antisemitism has no place in Paterson or anywhere else in this world.

Written by Assad Akhter, who serves on the Passaic County Board of Chosen Freeholders and serves as a member of the Muslim-Jewish Advisory Council of New Jersey.