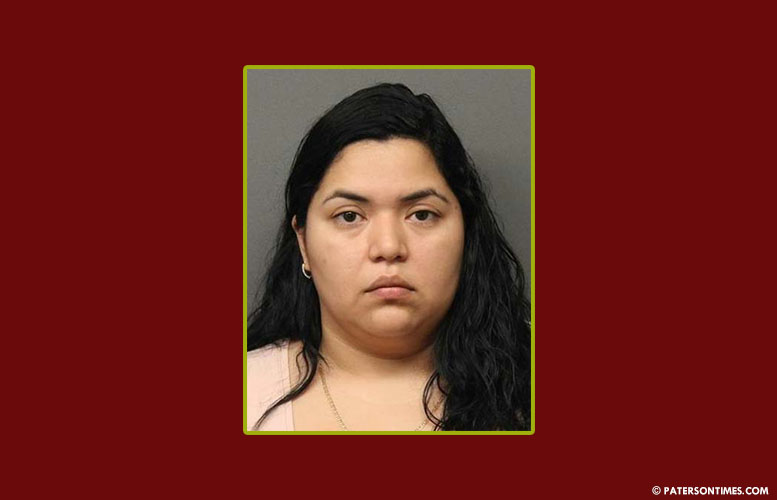 A city woman has been arrested for allegedly stealing $100,000 wholesale food distributor, according to the Bergen County Prosecutor’s Office.

Stefany Urias, 32-year-old, was arrested on Tuesday and charged with theft by deception, computer criminal activity, forgery, and falsifying records.

Urias allegedly altered and deposited the checks and money orders totaling $100,000 to her personal bank account that were made payable to the wholesale food distribution company. Authorities did not reveal the name of the company.

She is scheduled to appear before a judge at the Central Judicial Processing Court in Hackensack on September 25, 2019.