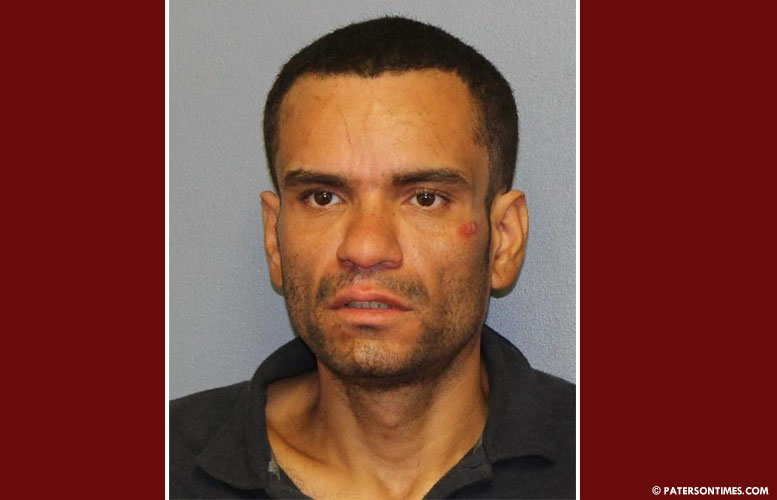 A homeless man has been arrested for allegedly breaking into the Saint Agnes Church on Main Street and stealing money and two brass candle holders with white candles, according to public safety director Jerry Speziale.

Antonio Figueroa, 35-year-old, has been charged with burglary and theft, police said on Friday afternoon. He was caught on the church’s surveillance camera attempting to remove the tabernacle from behind the altar and breaking into two donation boxes within the church in the early morning hours of August 30, 2019.

Police received a complaint that the suspect broke in through the Mary Street side door. $500 was taken as well as the brass candle holders and candles.

Figueroa is seen leaving the church with two large candle holders in each hand and two white candles in his right short pants pocket.

Detectives circulated an image of the suspect to police officers to search the surrounding area. Figueroa matched the description of the suspect captured in surveillance footage. He was located few blocks away from the church.

Police said the church at 681 Main Street was the subject of multiple burglaries in August and September.

Detectives are currently investigating the other burglaries.