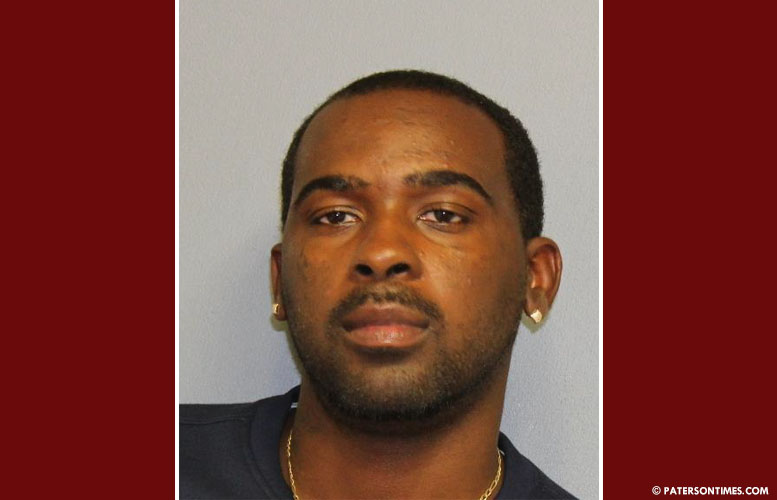 A city man has been arrested for his alleged role in a shooting on North Main Street nine months ago, according to the Passaic County Prosecutor’s Office.

Authorities said the charges against Mayo spring from the January 13, 2019 shooting on North Main Street.

Mayo could face a maximum of 40 years in prison on the two attempted murder counts alone, authorities said.

Prosecutors will file a motion for pretrial detention when Mayo appears before a judge.