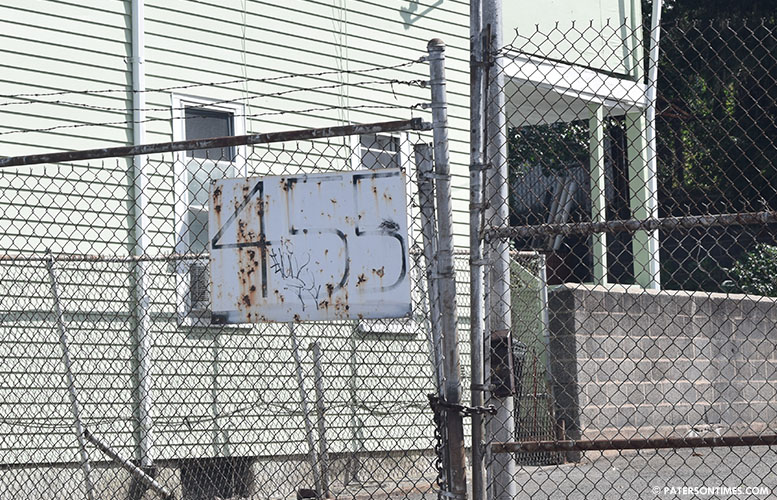 A four-story housing complex made up of 24 apartments is going up on Summer Street, according to municipal records.

Prominent developer Charles Florio secured approval for the project at 455-457 Summer Street, a seedy part of the city, last week. He said the project will cost $2.8 million.

First floor of the complex will contain an elevator, stair access, a mailroom, a refuse and recycling room, and 16 parking spaces. Second, third, and fourth floors will each contain 5 one-bedroom and 3 two-bedroom apartments. Each apartment will have a washer and dryer, according to public records.

Eight other parking spaces will be located outside of the building, according to records, for a total of 24 spaces, short of the 29 required for the project. The housing complex is situated close to the Paterson Train Station.

Florio said the project will break ground in six months. His crews will have to remove trailers and other structures from the site. Project will be completed within 12-18 months thereafter, he said.