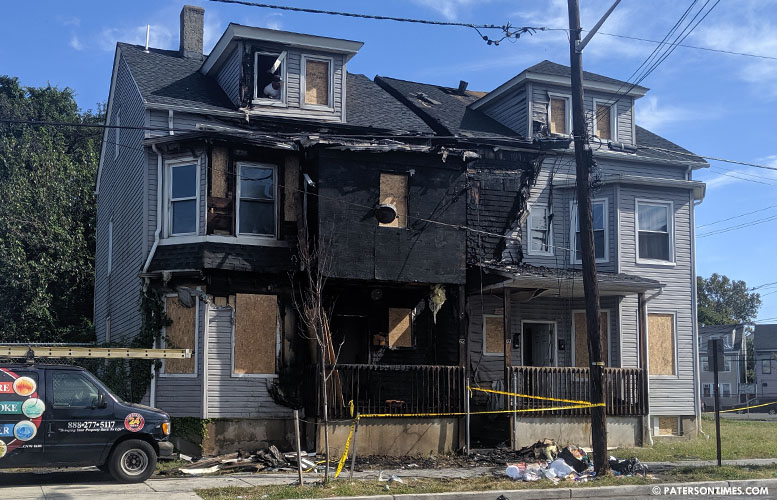 9 of the 22 people displaced were children, said deputy fire chief Andrew Ricciardi. He said three people were taken to the hospital for non-life-threatening injuries. There were no reported firefighter injuries, he said.

Fire came in at about 2:04 a.m. and was contained within a couple of hours.

The four displaced families are being assisted by the American Red Cross.