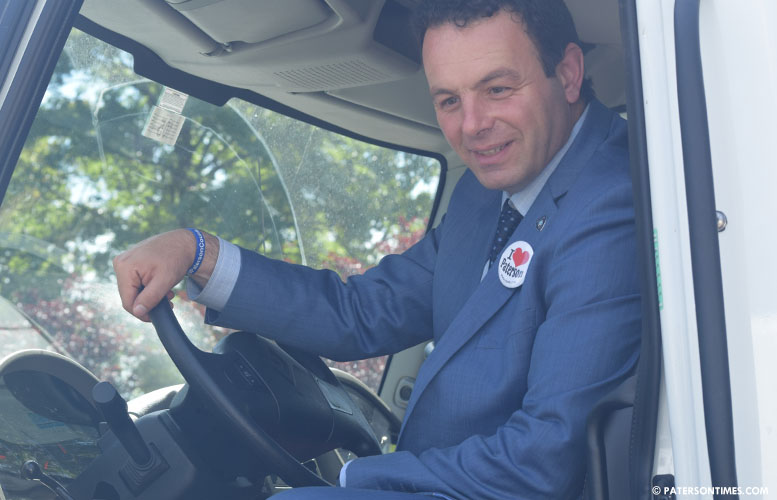 After a tumultuous first year in office, mayor Andre Sayegh is scheduled to deliver his state of the city address at the Nu Majestic Theater on Monday evening.

Sayegh is expecting a big crowd at the theater which has more than 400 seats. He is expected to highlight his accomplishments in the past year and layout a vision for the next year. He has had several signature accomplishments, including moving employees to the state health insurance program and creating a sewer utility.

But the mayor has faced criticism for creating a civic organization that has raised hundreds of thousands of dollars and refused to disclose donors. He also faced days of street protests after the death of Jameek Lowery.

His administration has allowed overtime spending to spike by 40-percent. His cabinet members also picked a fight with the police chief over contract talks and a salary increase prompting the chief to file a lawsuit. Those cabinet members involved have or are slated to receive big pay raises.

Earlier in the year, the mayor couldn’t get his cabinet members to use the city’s time tracking system. Some alleged people in his administration were coming to work late and leaving early.

Sayegh has faced criticism for his handling of $130 million in state tax credits. His administration has yet to fully brief the City Council on all the projects. Meanwhile, he has struggled to secure approval for a controversial plan to restore Hinchliffe Stadium.

His state of the city address is scheduled to begin at 7 p.m. at 385 Broadway.