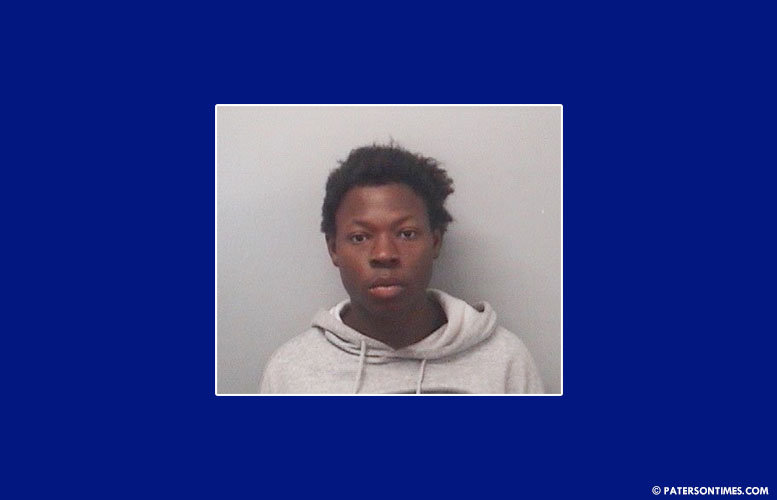 A man from Brooklyn, New York has been arrested and charged with stealing disc jockey (DJ) equipment from the Passaic County Community College in Paterson, according to Passaic County Sheriff Richard Berdnik.

Bullard was captured on camera. He is seen walking into the college and later leaving the campus with a large brief case which contained the equipment belonging to a college employee.

Bullard was seen entering the college again on October 2, 2019. He was holding a brief case similar to the one he had been carrying on September 28, 2019.

Campus security detained him and the Passaic County Sheriff’s Office Patrol Division transported him for processing. He was charged with theft, authorities said. He was also charged as a fugitive from justice. He is being held at the Passaic County Jail.

Bullard had two warrants out of New York City and one out of Secaucus. Warrants was for violation of parole and possession of stolen property, authorities said.