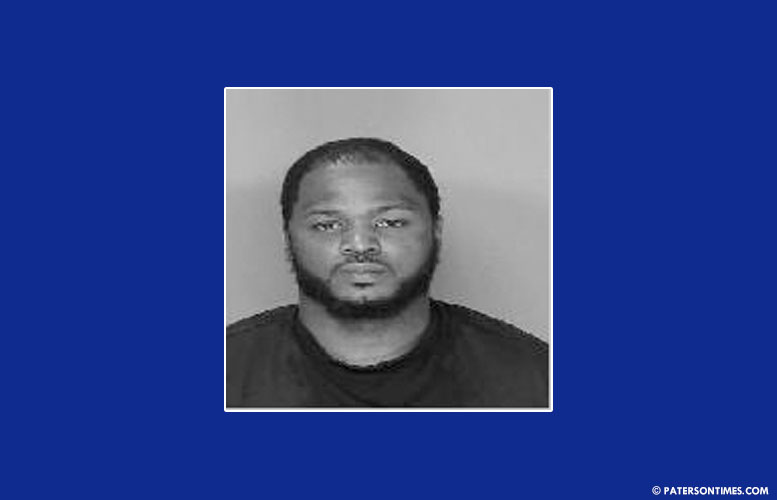 A city man was arrested on Friday night for his alleged role in a homicide on Summer Street in August, according to the Passaic County Prosecutor’s Office.

Belfield allegedly shot and killed 28-year-old Kevin Lewis outside 271 Summer Street on August 4, 2019. Authorities said both men had been involved in an ongoing dispute. While hanging out with a larger group an argument erupted.

Belfield allegedly took out a handgun and opened fire on Lewis, authorities said. Police found Lewis lying in the street with multiple gunshot wounds at around 10:20 p.m. He was taken to St. Joseph’s University Medical Center and immediately rushed into surgery. At 5:15 a.m., Lewis was pronounced dead from his injuries, authorities said.

Prosecutors will file a motion for pretrial detention, authorities said.