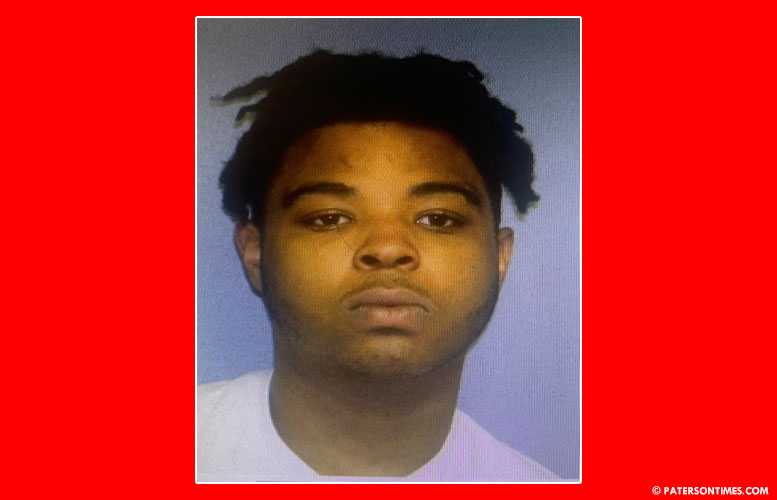 A city man has been arrested and charged with attempted murder and weapon offenses for his alleged role in a shooting on Broadway.

Page allegedly shot and injured a 24-year-old Hillside man on Broadway between Summer and Lake streets in broad daylight on Saturday afternoon. The victim sustained a non-fatal gunshot wound.

Police located Page in the area of Hamilton Avenue after the incident.

Page tried to pull a firearm from his waistband, but was subdued following a struggle and placed in handcuffs.

Prosecutors will file a motion for pretrial detention when the case is heard by a Passaic County judge, authorities said.