Arrest made in killing of DoorDash driver in Paterson | Paterson Times 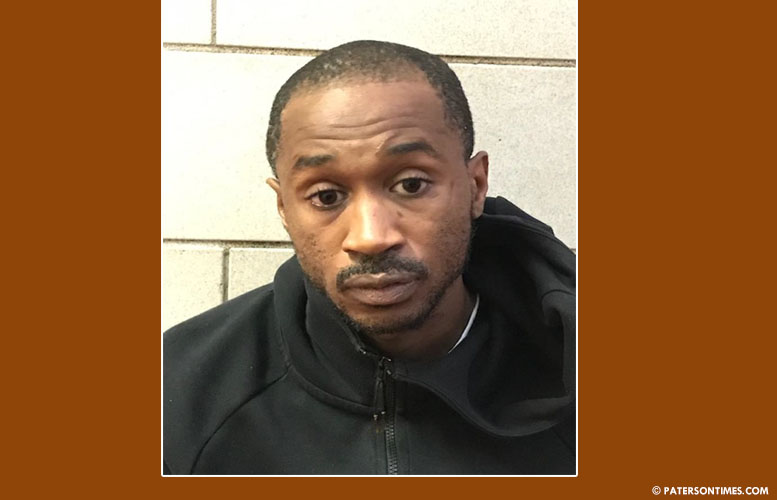 A man from East Orange has been arrested and charged with first-degree murder in connection with the killing of a DoorDash driver, according to the Passaic County Prosecutor’s Office.

Charges against Whitaker spring from the killing 43-year-old Petra Rhoden of Paterson on October 4, 2019.

Rhoden was making a food delivery in the area of 259 Harrison Street at around 10:22 p.m. when she was approached from behind by a male suspect. The suspect opened fire. Rhoden was able to get back into her car and drive away. Her vehicle was found a short distance away. It had crashed through a fence and struck a shed.

Inside, police located Rhoden with an apparent gunshot wound. She was given CPR and rushed to St. Joseph’s University Medical Center. She died a short time later at the hospital.

Detectives determined the shooter got into the passenger seat of a vehicle driven Whitaker and fled the scene. Authorities said the suspect’s vehicle had been following Rhoden’s vehicle as she picked up food at a local drive through to make her last delivery.

Prosecutors will file a motion for pretrial detention when Whitaker appears before a judge sometime next week.

Authorities ask anyone with information about the incident to call the Paterson Police Detective Bureau at 973-321-1120.