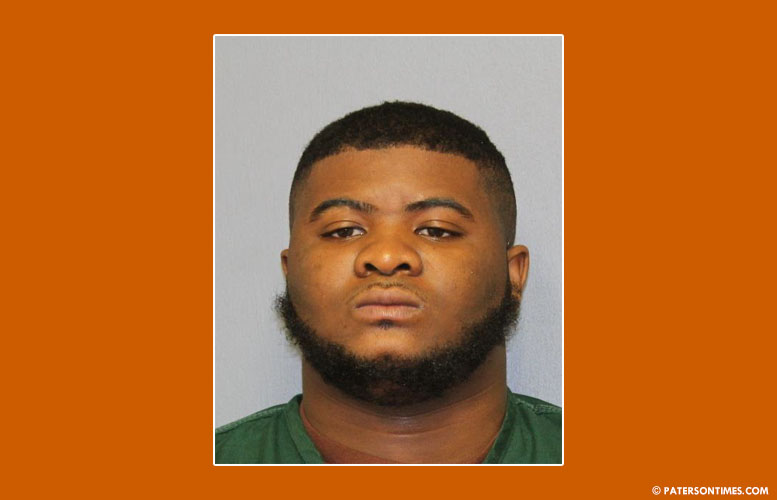 Two men were charged in the drive-by shooting on Presidential Boulevard that injured three people – one fatally – in August, according to the Passaic County Prosecutor’s Office.

Nasiera Jones (pictured) was charged with murder, attempted murder, conspiracy to commit murder, and weapons offenses on Tuesday. He is being held at the Passaic County Jail pending the disposition of unrelated matters, authorities said.

On August 22, 2019, Jones was a passenger in a vehicle allegedly driven by Jordany Santana at around 7:01 p.m. Santana was charged for his alleged role in the incident five days after the shooting. Santana also is being held at the Passaic County Jail.

Santana and Jones saw a crowd of people outside 125 Presidential Boulevard. Jones opened fire on the crowd.

Police arrived at the scene on report of shots fired and transported the victims to St. Joseph’s Regional Medical Center. Two of the victims were treated and released, but the 25-year-old, Xavier McCray, died from his injuries.

Authorities said Santana and Jones abandoned the car used in the shooting a short distance from the incident. Both used a second vehicle to escape the area.

Prosecutors have filed a motion for pretrial detention of Jones. He is scheduled to appear before judge Donna Gallucio at 9 a.m. on October 29, 2019.