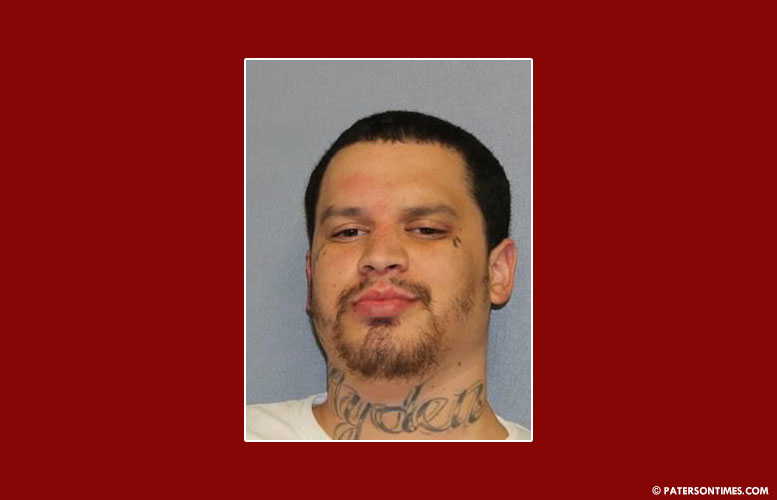 A city man has been arrested and charged with attempted murder for his alleged role in a shooting on Nagle Street, according to the Passaic County Prosecutor’s Office.

Carlos Colon, 26-year-old, was arrested on Saturday, the same day of the shooting, in the area, authorities said. He is also charged with weapon possession, certain persons not to have weapons, and receiving stolen property.

At 1:20 a.m., police responded to report of a shooting on Nagle Street. A 31-year-old Belleville man was wounded in the incident and rushed to Saint Joseph’s Regional Medical Center. He suffered a non-fatal gunshot wound, authorities said.

Colon was located near the crime scene and detained for the investigation. He was later charged with the offenses.

Colon could face 10 to 20 years in state prison if convicted of first-degree attempted murder. Prosecutors will file a motion for pretrial detention when he appears before a judge.