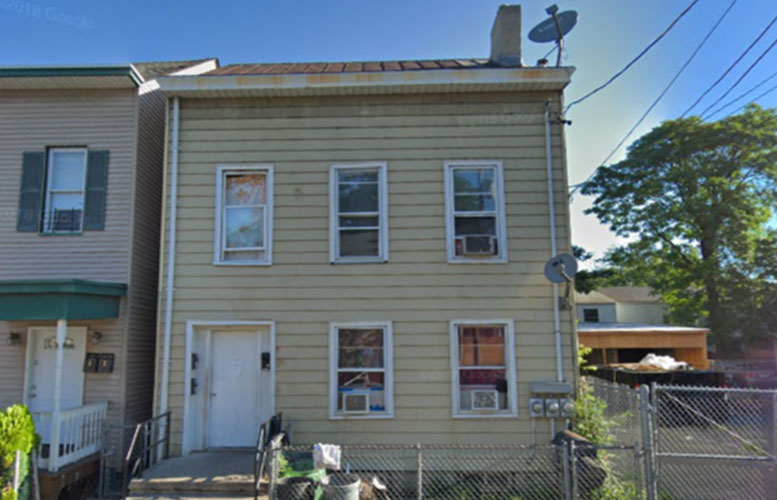 A city man jumped out of the first-floor window of a house to flee police during a drug raid, according to public safety director Jerry Speziale.

Abraham “Ab” Morales, 24, has been charged with five drug offenses, including possession of six bags and one jar of marijuana, and resisting arrest by flight. He remains at large, police said.

Police set up a perimeter, but called it off because they could readily identify Morales. Four others city residents were arrested during the raid at 145 16th Avenue, Speziale said on Thursday morning.

Police raided both first and second floors of the house after getting complaints from area residents about drug dealing.

Police seized six bags and one jar of marijuana, 159 grams.