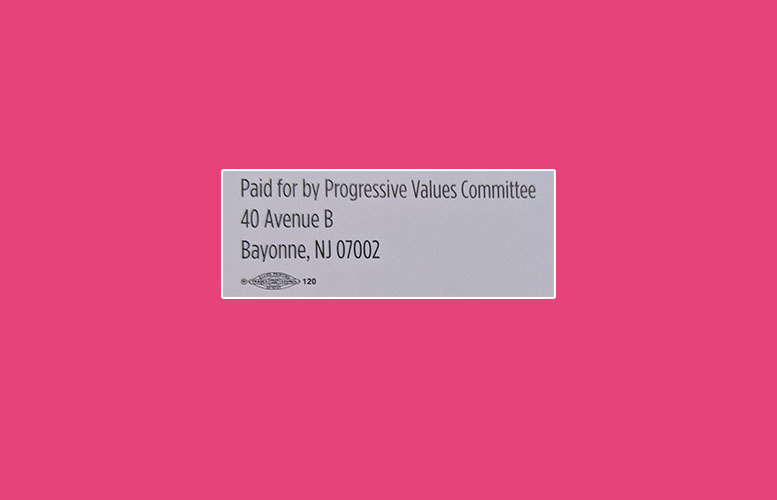 Two candidates condemned the PAC and its chairman Joe Waks.

Emanuel Capers, who is running for re-election, described the PAC’s operation as “offensive” and designed to install pliable candidates on the school board.

Waks is accused of sexual harassment in a lawsuit. He worked as director of municipal services for Bayonne when a co-worker accused him of discrimination, retaliation, and sexual harassment, according to federal court documents. The suit, filed in 2014, is still unresolved.

“PVC is running a completely positive campaign,” said Waks. He said his group is “proud to support” the three candidates.

Waks did not respond to questions relating to the sexual harassment allegation or shortcomings of two of this three candidates.

Capers said he turned down campaign contributions and support from people with questionable records. He suggested the three candidates being supported by the controversial PAC distance themselves given the allegations against Waks.

“I can’t stand next to that. I have daughters. I take these issues seriously,” said Capers.

“Both of them couldn’t answer the questions,” said Capers. Abreu had one answer – recreation — for almost all questions at two debates. Neither Martinez nor Abreu had knowledge of the Amistad law which requires districts to teach African-American contributions to American history.

Martinez’s name appears on the Hudson Arts & Science Charter School website. She did not respond to a call and message.

Former school board member Corey Teague, who is running to regain his seat, said the PAC’s effort is leading to a backlash amongst voters.

“You got political gangsters that don’t want independent people on there,” said Teague. He said outside groups are trying to control the district’s half-billion dollar budget at the disadvantage of students and teachers.

This isn’t the first time Waks tried to sway a Paterson election. He did so twice last year. In May, his PAC spent almost $138,000 to support then-mayoral candidate Andre Sayegh. In November, he spent more than $15,000 to back five candidates for school board. Three won and two lost.

School board member Eddy Olivares, who is not seeking re-election, almost became a victim last November.

The PAC’s support of some candidates also created some friction. Capers was endorsed by mayor Andre Sayegh earlier in the year. But the PAC which had been aligned with Sayegh isn’t supporting the mayor’s candidate.

“I saw him at an event. He said he’s 110% by my campaign for re-election,” said Capers speaking of the mayor.

“I am supporting him and I am not affiliated with that PAC,” said Sayegh on Friday morning.

Rondon is an incumbent.

The election is on Tuesday.