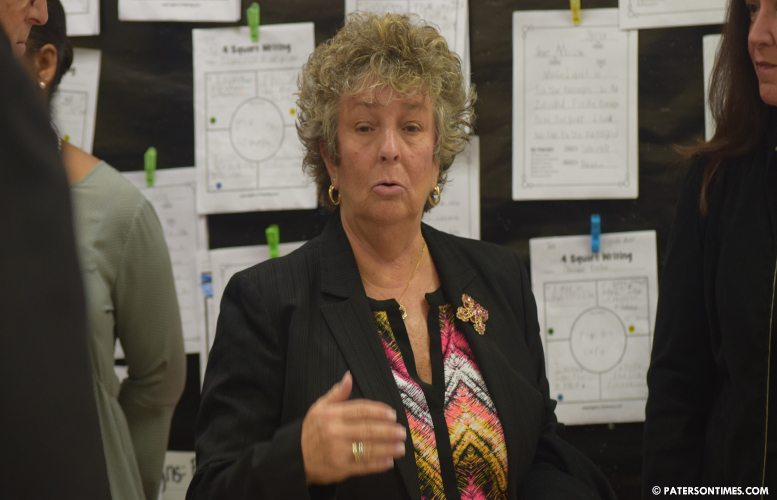 One or more students were allegedly responsible for the massive data breach that struck the district late last year, according to sources briefed on a preliminary investigation conducted by a firm contracted by the district.

Shafer and her spokesman had denied the data breach occurred in the face of incontrovertible evidence earlier in the year while publicly stating the district is taking various steps – changing all passwords and requiring two-factor authentication — to harden the security of its computer systems.

“I’m still waiting to see the report,” said school board member Kenneth Simmons, chairman of the technology committee, earlier in the month. He said the district should disclose the findings to inform the public. “You really want to ease people’s minds and show the district is on top of it.”

The data breach happened in Oct. 2018, but the district was unaware until a reporter contacted officials for comments in May 2019.

School board members were told of the findings in a closed-door meeting in September 2019. A month earlier, the Paterson Education Association, the teachers’ union, filed a notice of claim against the district.

School board members were not aware of the claim notice, often a precursor to a lawsuit.

John McEntee, Jr., president of the Paterson Education Association, said the union is still investigating the matter. He declined to further comment.

The district has hired law firms to conduct investigations in the past. For example, the report produced by former New Jersey Supreme Court justice John Wallace into the basketball scandal at Eastside High School was made public.