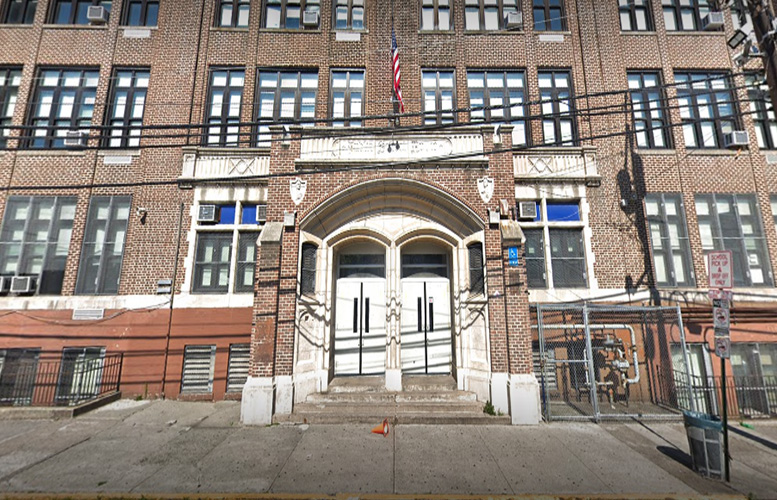 The city’s school district will pay two women, who were sexually abused by a teacher’s aide at School 10 more than a decade and half ago, $325,000 in a settlement.

Both women were abused when they are first-graders at School 10 by teacher’s aide Herminio Lara.

Between Sept. 2002 through Jun. 2003, Lara “engaged in sexual contact” with one student. Between Sept. 2003 through Feb. 2004, Lara sexually abused the second student, according to the lawsuit.

The women filed their lawsuit against the district in 2016.

Lara was charged in Dec. 2004. In 2008, Lara was convicted of endangering the welfare of a child, according to state records. He had to register as a sex offender as a result of the conviction.