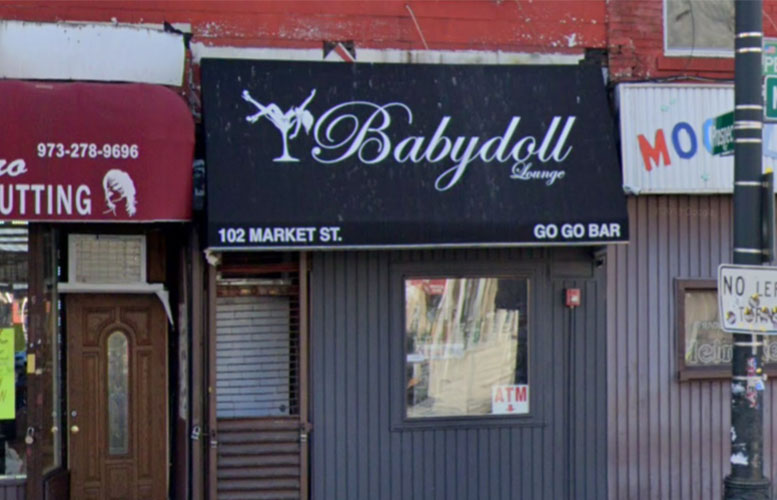 Nine people were arrested when police busted the Babydoll Lounge, a go-go bar in downtown Paterson, for prostitution, according to public safety director Jerry Speziale.

Humphreys were each charged with maintaining a nuisance, a house of prostitution, police said. Police seized $1,765 from Thomas Humphrey, owner of the business, and another $3,210 from his wife, Luciana Humphrey, a bartender.

In all, police confiscated $6,679 in prostitution proceeds, authorities said.

The police investigated the bar at 102 Market Street on Saturday after getting complaints there were drug activity and prostitution taking place inside the establishment. A complaint stated dancers would proposition customers for sex in exchange for money. A share would be paid to the manager and bartender, police said.

Lamont, a patron, was arrested on a warrant out of New York City. Police said he is a fugitive from justice.