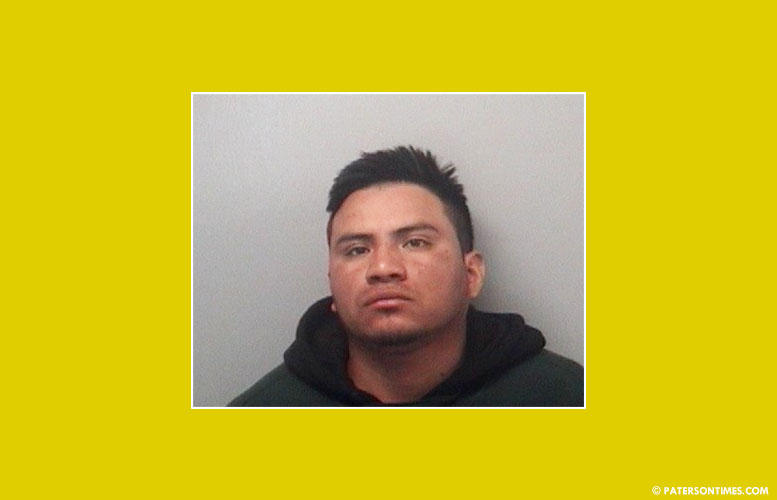 A city man has been arrested and charged with multiple counts of possession and distribution of child pornography for allegedly using a Wi-Fi access point at a business in Paterson to distribute child pornography videos through the internet, according to Passaic County Sheriff Richard Berdnik.

Passaic County Sheriff’s Office Internet Crime Against Children Task Force received information that a person was distributing child pornography on the internet from the network of a business in Paterson.

Detectives obtained video and image files of child pornography stored in the person’s online photo account. Among the images were selfies the suspect had taken of himself. He later posted a video of himself working at a car wash in Woodland Park, giving up his location.

Detectives saw the video and visited Olivares-Ordonez. A search of his cellphone yielded more images of child pornography. He was taken into custody.

Olivares-Ordonez is being held at the Passaic County Jail.