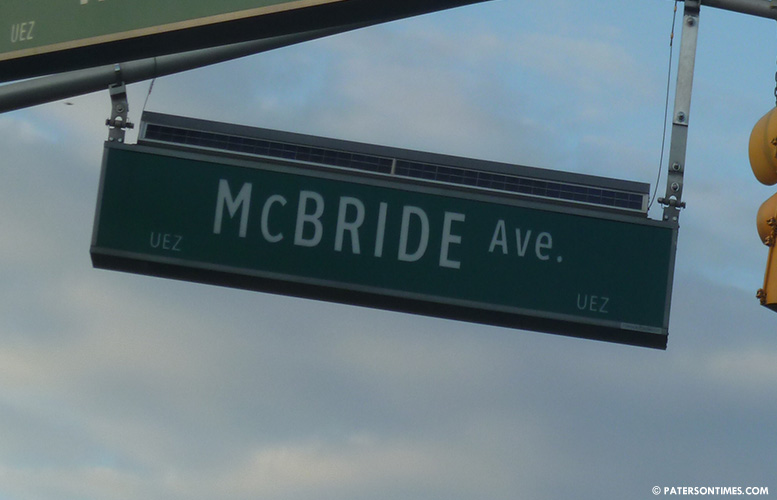 A city man was injured in a shooting on McBride Avenue early Friday morning, according to the Passaic County Prosecutor’s Office.

The victim, 29-year-old, arrived at St. Saint Joseph’s Regional Medical Center seeking treatment for a non-fatal gunshot wound. Police responded to report of a shooting on McBride and Danforth avenues, outside of Carlos Sports Bar, at around 2:44 a.m.

Police were told the victim was being transported to the hospital for medical attention, authorities said.

The incident remains under investigation. Anyone with information is asked to call the Paterson Police Ceasefire Unit at 973-321-1342.