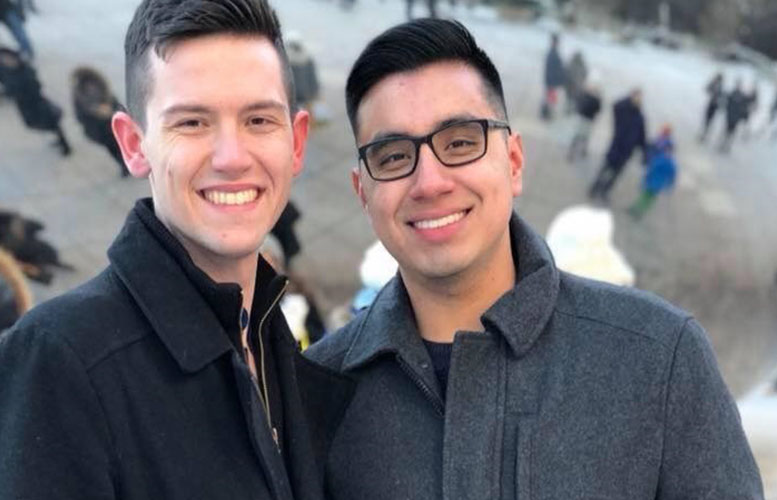 When Zina Spezakis announced her run against Congressman Bill Pascrell, the congressman took notice. Within weeks, he had endorsed the Green New Deal and become a vocal advocate for expanded environmental protections. Today, as a fourth-year teacher and a member of Generation Z, I announce that I am joining the race for our party’s nomination to Congress. While we are likely to be unable to compete with a nearly 2-million-dollar war chest, my team is confident that we can move the needle for our students. Schools across the country are hurting, and it is high time that we prioritize our kids in the federal budget.

I started high school in the middle of the Great Recession and my school showed it: From paper shortages to turning lights off in the school to save on electricity, we were all expected to sacrifice to make it through the times. After I graduated from college, I began teaching in Oklahoma and, for the next three years, I saw Republican lawmakers force public schools to close schools, increase class sizes, and even adopt a four-day school week.

When my husband first received a job offer to teach in Newark, I was overjoyed. I knew that I could transfer my teaching license within a year and, for the first time, I would be in a public school in a state run by Democrats. Parents and teachers reading this will immediately understand my shock at how terribly Paterson Public Schools have fared under our school funding formula. Large districts which serve predominantly students of color and immigrant communities need, and indeed deserve, more aid than they receive under the current formula. I’m running because I truly believe we can change how our lawmakers think.

Our parents deserve to send their kids to school without being worried about paying for their lunch or fearing for their safety. Our communities should trust that their schools are well funded enough, and our funding is well distributed enough, for our kids to get the music, art, and SAT preparation courses that they deserve. Our students need to know that we value them enough to fund their education, lower their class sizes, and prepare a world wherein they can be successful.

Win or lose, we are determined to move the needle.

Written by Blake Michael (pictured, left), who is seeking to challenge longtime Rep. Pascrell, in the Democratic Party primary.

Editor’s Note: Michael is 24 years old, but turns 25 before the primary.